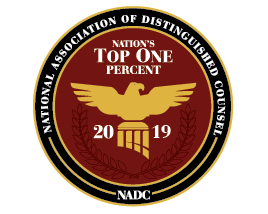 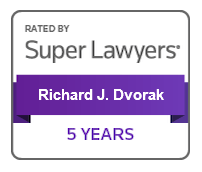 Richard Dvorak graduated from the University of Wisconsin in 1993 with a bachelor's degree in journalism and history. In 1996, after a brief career in journalism, Mr. Dvorak began attending DePaul University College of Law. During law school, he took a year off to teach English in South Korea and Spain. After returning to DePaul in 1998, Mr. Dvorak was chosen to be a summer intern in Mexico City with an independent Mexican human rights organization. Having lived and worked in Spain and Mexico, Mr. Dvorak is fluent in Spanish.

Mr. Dvorak is an Adjunct Professor at the Northern Illinois University College of Law. He is Director of its Prisoners' Rights Project. Mr. Dvorak has extensive experience in Section 1983 civil rights litigation on behalf of prisoners and detainees in prisons and jails. Mr. Dvorak obtained a $4.75 Million settlement on behalf of an injured detainee at the Cook County Jail, and has obtained several six-figure settlements against the Cook County Jail, IDOC, and other jails and prisons. Mr. Dvorak has also been the class representative in class actions on behalf of prisoners and detainees seeking to improve their conditions of confinement.

Mr. Dvorak is the author of the "Confessions" and "Representing Clients in the Early Stages of a Criminal Action" Chapters of Illinois Institute for Continuing Legal Education's authoritative practitioner's guide, "Defending Illinois Criminal Cases." Mr. Dvorak is also the author of a law review article published in the Michigan Journal of Race & Law, 5 Mich. J. Race & L. 611 (2000), titled, Cracking the Code: "'De-Coding' Colorblind Slurs During the Congressional Crack Cocaine Debates." This article, which traces the racist history behind the passage of every major federal drug law, argues why the federal crack cocaine sentencing scheme violates the Equal Protection Clause of the United States Constitution. This article has been cited in dozens of published law review articles; by the American Civil Liberties Union in a March 19, 2002 speech before the United States Sentencing Commission; and was cited by a federal judge in New York in support of his published decision that reduced the sentence for an African-American man convicted of possessing crack cocaine. See Simon v. United States, 361 F.Supp.2d 35, 43, n.9 (E.D. N.Y. 2005). This article was also recently cited by the Third Circuit Court of Appeals in support of an African-American man suing for racial discrimination, due to the fact that he was falsely accused of smoking crack cocaine, which the Court found had undertones of racism. See Harvard v. Cesnalis, 973 F.3d 190, 206 (3d Cir. 2020).

Mr. Dvorak also is a well-known authority on civil-rights litigation involving Brady violations, having litigated several cases wherein exculpatory evidence was withheld by government officials. He has also lectured on the subject, and wrote a cutting-edge article on a particularly controversial aspect of Brady litigation in a well-known civil-rights journal. See "Is your Federal Circuit 'Woke'?: An Evaluation of Each Circuit's Use of the Baseless Brady Defense Due Diligence Rule," Civil Rights Litigation and Attorney Fee Handbook, Volume 35 (2019). 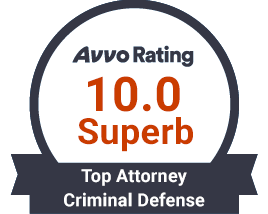 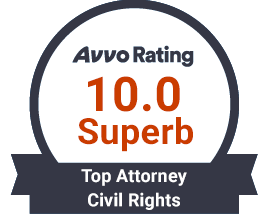 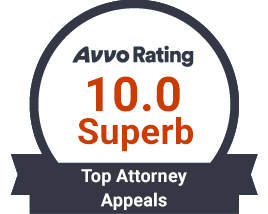 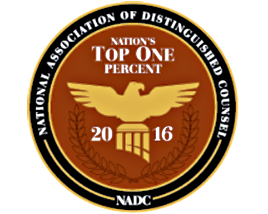 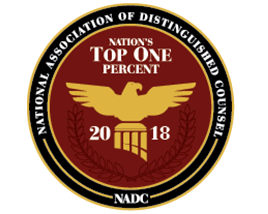